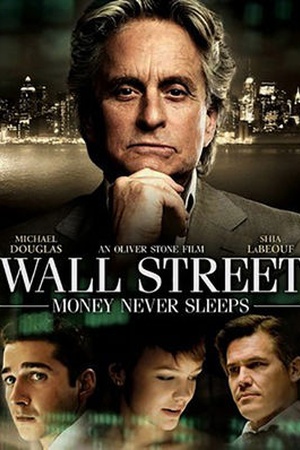 Now out of prison but still disgraced by his peers, Gordon Gekko works his future son-in-law, an idealistic stock broker, when he sees an opportunity to take down a Wall Street enemy and rebuild his empire. Jake tries to mend the broken relationship between his fiancée, Winnie, and her father, Gordon Gekko, while avenging the fate of his mentor, Lou.