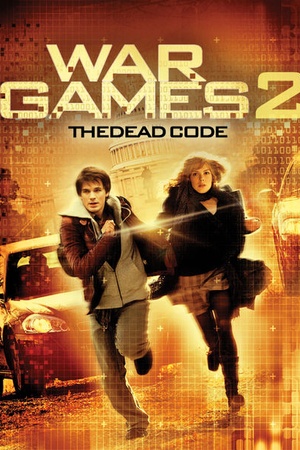 Is WarGames: The Dead Code on Netflix United States?

Sorry, WarGames: The Dead Code (2008) isn't available on Netflix United States, but is available in a different country.

The United State's Department of Homeland Security is led to believe an American teen hacker playing a terrorist-attack simulator game online is a real terrorist out to destroy the U.S. Computer whiz Will Farmer sparks an international incident when he hacks into a government supercomputer that identifies him as a potential terrorist.