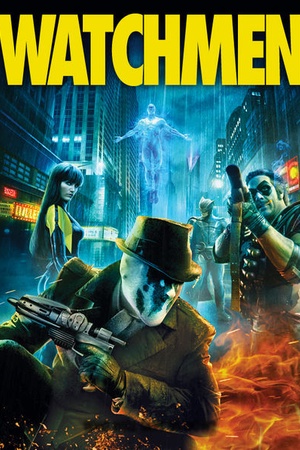 Is Watchmen on Netflix United States?

In 1985 where former superheroes exist, the murder of a colleague sends active vigilante Rorschach into his own sprawling investigation, uncovering something that could completely change the course of history as we know it. Prohibited from using their powers in a parallel Earth in 1985, a band of superheroes unites to defend themselves when one of their own is murdered.