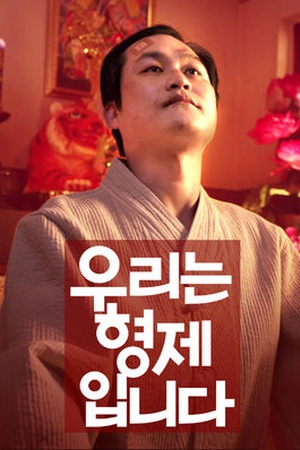 Is We Are Brothers on Netflix United States?

Sorry, We Are Brothers (2014) isn't available on Netflix United States, but is available in a different country.

Two brothers were separated at an orphanage. Years later, the brothers meet again and they try to find their mother. But, what really bother themselves is one is a buddhist's shaman and the other one is a christian's pastor. Two brothers given up for adoption -- one now a Christian pastor; the other a Buddhist shaman -- reunite and go on a road trip to find their birth mom.