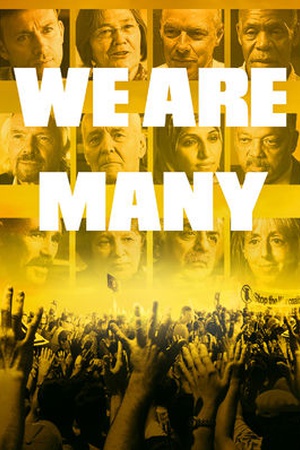 Is We Are Many on Netflix United States?

Sorry, We Are Many (2014) isn't available on Netflix United States, but is available in a different country.

The story of the biggest demonstration in human history, which took place on 15th February 2003, against the impending war on Iraq. On February 15, 2003, people gathered around the world to rally against the imminent invasion of Iraq in what became the largest protest in history.