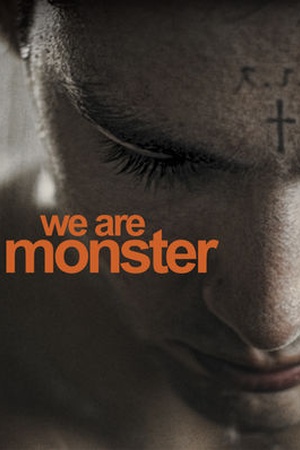 Is We Are Monster on Netflix United States?

Sorry, We Are Monster (2015) isn't available on Netflix United States, but is available in a different country. Still want to view it? click here.

When a violent white supremacist is put in the same jail cell as a harmless Pakistani youth, the lethal result becomes a national tragedy in England. On 8th February 2000 at Feltham Young Offenders Institute, Robert Stewart, a known violent racist was placed in a cell with Zahid Mubarek, eventually leading to Mubarek's murder 6 weeks later.