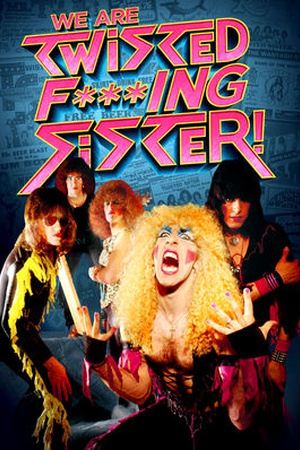 Is We Are Twisted F***ing Sister! on Netflix United States?

Yes! We Are Twisted F***ing Sister! (2014) is available on Netflix United States.

They were the Grand Funk of Glam and the NY Dolls of Metal. Some considered Twisted Sister a joke, others called them the greatest bar band in the world. While microcosm of Punk/New Wave ... Before achieving mainstream success in the 1980s, glam rock icons Twisted Sister spent years crafting their outrageous act in the New York club scene.