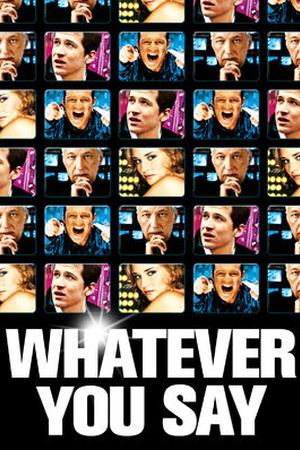 Is Whatever You Say on Netflix United States?

Sorry, Whatever You Say (2002) isn't available on Netflix United States, but is available in a different country.

Bastien, an ambitious young production assistant, catches the attention of Jean-Louis, a producer of high regard, and is granted a shot at his own television show. An assistant on a TV show gets in over his head when his wealthy, powerful boss invites him on a weekend getaway to a secluded country estate.