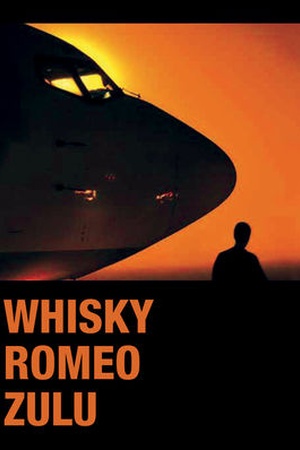 Sorry, Whisky Romeo Zulu is not yet available on Netflix.

The film tells the story prior to the accident LAPA Boeing 737 on 31 August 1999 after hitting an embankment in central Buenos Aires, killing 67 people. Directed and performed by a former ... Ex-pilot and airline whistle blower Enrique Piñeyro recreates the events leading up to the Lapa Airlines plane crash of 1999 in this docudrama.