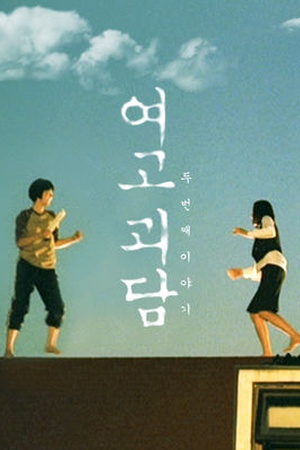 In this second installment of the Whispering Corridors series, a young girl finds a strange diary, capable of arousing hallucinations, kept by two of her senior fellow-students who seem to have an unusually close bond. When a teen girl commits suicide, her school becomes plagued by supernatural phenomena, culminating in the possession of another student.