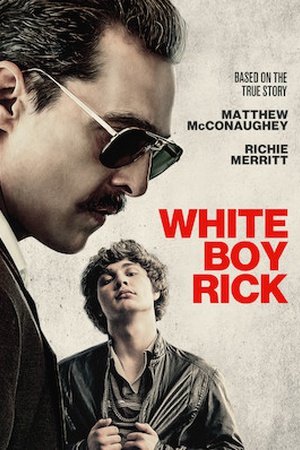 The story of teenager Richard Wershe Jr., who became an undercover informant for the FBI during the 1980s and was ultimately arrested for drug-trafficking and sentenced to life in prison. In this fact-based drama, a blue-collar Detroit teenager becomes an FBI informant and later a drug dealer at the height of the '80s crack epidemic.