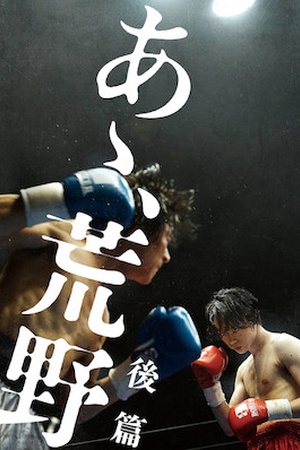 In the sequel to the first part, which was released simultaneously to this film, Shinji and Kenji join a boxing club. The former is just released from a prison for young offenders. The ... Training in the same boxing gym, young misfits Shinji and Kenji seek connection, ultimately facing each other. Part two of a two-part series.