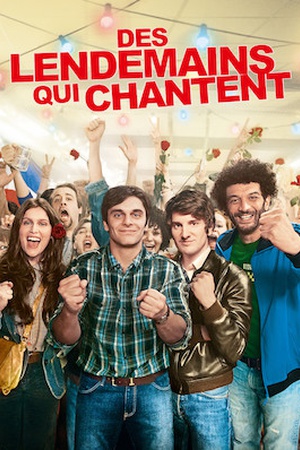 
Is Wind of Change on Netflix United States?

Sorry, Wind of Change (2014) isn't available on Netflix United States, but is available in a different country.

During 80s and 90s,Noemie is unable to choose between Olivier and Léon who came to Paris to make a fortune for themselves. Through the François Mitterrand years to the 2000s, two brothers cross paths with a charming campaigner as ideals surrender to disillusionment.