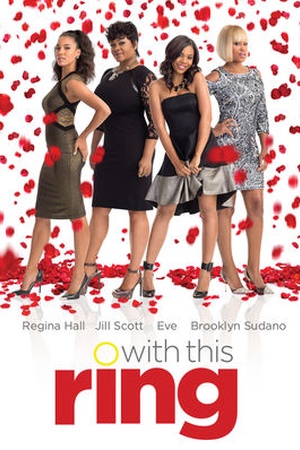 Is With This Ring on Netflix United States?

Sorry, With This Ring (2015) isn't available on Netflix United States, but is available in a different country.

After attending their friend Elise's (Sudano) wedding on New Year's Eve, Trista (Hall), a career-­driven talent agent, Viviane (Scott), a successful gossip columnist, and Amaya (Cooper), a ... After attending the New Year&#39;s Eve wedding of a mutual friend, three single career women make a pact that they&#39;ll all be married within the year.