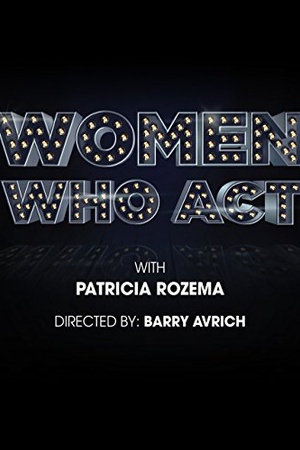 
Is Women Who Act on Netflix United States?

Sorry, Women Who Act (2015) isn't available on Netflix United States, but is available in a different country. Still want to view it? click here.

Women Who Act is a project that will take an in depth look at the careers of some of the biggest actresses in Canadian film and television. Patricia Rozema (Director, Screenwriter) will ... Four of Canada's best known actresses discuss their roles, motivations and approaches to their craft in this interview-style documentary.