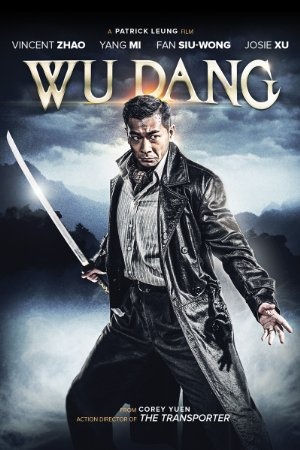 Sorry, Wu Dang is not yet available on Netflix.

In early Republican China, rumors were going around about the treasure in Wudang Mountain. An American conspirator took his well-trained kung fu daughter to Wudang by sponsoring a Taoist martial arts competition, to steal the treasure. Under the guise of sponsoring a martial arts competition, an American and his kung fu-trained daughter travel to Wudang Mountain to steal a treasure.