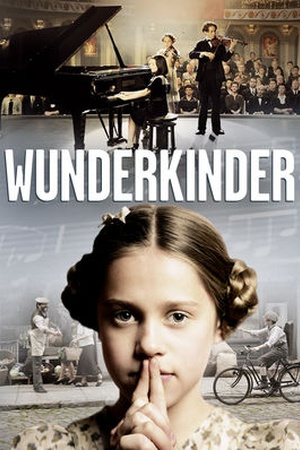 Is Wunderkinder on Netflix United States?

Sorry, Wunderkinder (2011) isn't available on Netflix United States, but is available in a different country.

Three musically talented children look to the future, but their hopes crumble when Germany and Russia enter into war. The friendship between musical prodigy siblings who are Ukrainian Jews and their German best friend is tested when the Nazis invade the Soviet Union.