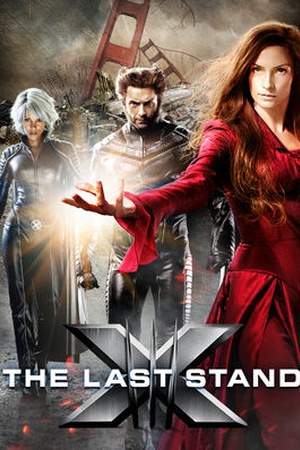 Is X-Men 3: The Last Stand on Netflix United States?

Sorry, X-Men 3: The Last Stand (2006) isn't available on Netflix United States, but is available in a different country.

The human government develops a cure for mutations, and Jean Gray becomes a darker uncontrollable persona called the Phoenix who allies with Magneto, causing escalation into an all-out battle for the X-Men. When scientists develop a drug to treat unwanted mutations, Professor Charles Xavier and the X-Men must battle a group known as the Brotherhood.