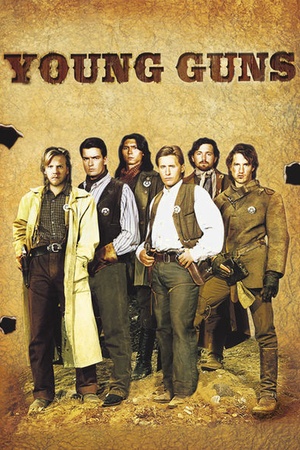 A group of young gunmen, led by Billy the Kid, become deputies to avenge the murder of the rancher who became their benefactor. But when Billy takes their authority too far, they become the hunted. Young gunslingers take the law into their own hands when the rancher who took them in and taught them to read is murdered by a rival's henchmen.