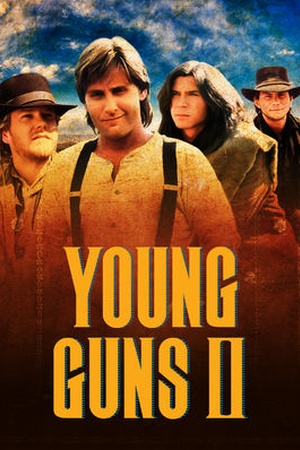 In 1881, cattle baron John Chisum pays a bounty to Patrick Floyd Garrett to kill outlaw Billy the Kid. With a bounty on his head, Billy the Kid and company run off to Mexico, only to be sought after by Pat Garrett, a former partner of Billy's.