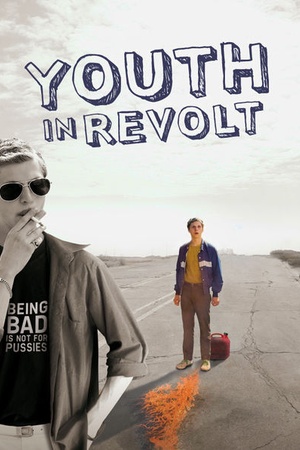 Is Youth in Revolt on Netflix United States?

Sorry, Youth in Revolt (2009) isn't available on Netflix United States, but is available in a different country.

While his trailer trash parents teeter on the edge of divorce, Nick Twisp sets his sights on dream girl Sheeni Saunders, hoping that she'll be the one to take away his virginity. Nick, a cynical sex-deprived teenager, is pushed by the manifestation of his debonair, rebellious id to bed his dream girl.