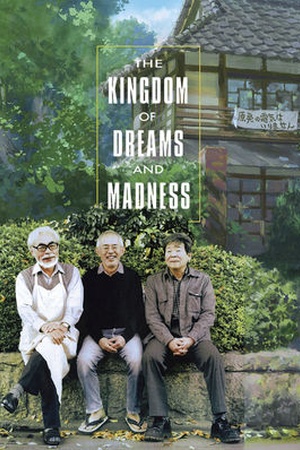 Is Yume to kyôki no ohkoku on Netflix United States?

Sorry, Yume to kyôki no ohkoku is not yet available on Netflix.

Follows the routines of those employed at Studio Ghibli, including filmmakers Hayao Miyazaki, Isao Takahata, and Toshio Suzuki as they work to release two films simultaneously, The Wind Rises and The Tale of the Princess Kaguya. Inside Tokyo&#39;s Studio Ghibli, famed for anime, viewers follow three of the studio&#39;s visionaries, including Hayao Miyazaki, over the course of a year.