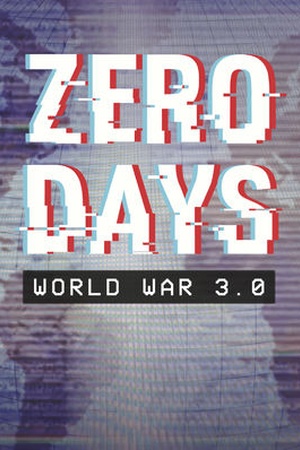 Sorry, Zero Days (2016) isn't available on Netflix United States, but is available in a different country.

A documentary focused on Stuxnet, a piece of self-replicating computer malware that the U.S. and Israel unleashed to destroy a key part of an Iranian nuclear facility, and which ultimately spread beyond its intended target. In 2010, the Stuxnet computer virus spread across the globe, crippling critical systems and exposing world leaders to the power of cyberweapons.