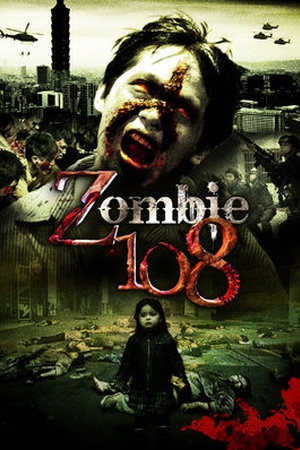 Is Zombie 108 on Netflix United States?

Sorry, Zombie 108 is not yet available on Netflix.

A virus gets loose in Taipei. Army and SWAT teams oversee evacuation but in Ximending the gangs don't want the police. They attack the military but when both find themselves under attack by... After a virus devastates Taipei and chaos descends, gangsters, police and citizens team up to fight zombies and restore order to the ravaged city.