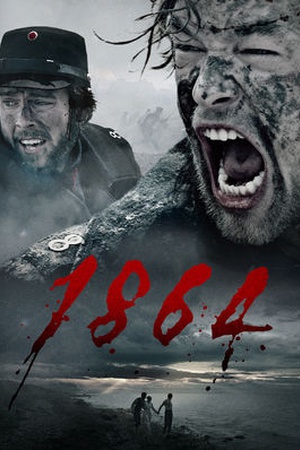 Sorry, 1864 (2014) isn't available on Netflix United States, but is available in a different country.

When Prussia and Austria declare war on Denmark, two brothers are called to serve in the bloodiest battle in Denmark's history. A group of Danish villagers experience changes in their lives and in their nation during a bitter clash with Prussia in the Second Schleswig War.