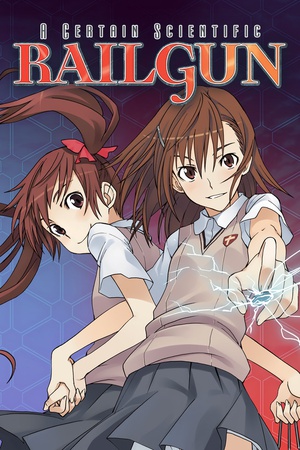 Is A Certain Scientific Railgun S on Netflix United States?

Sorry, A Certain Scientific Railgun S (2013) isn't available on Netflix United States, but is available in a different country. Still want to view it? click here.

A spin off series from "A Certain Magical Index" that follows Academy city's third ranked psychic power user or "esper", named Misaka. The series follows her and her friends in events ... Mikoto Misaka, one of the highest ranking espers in Academy City, uncovers a plan in which clones of herself are being used for horrific experiments.