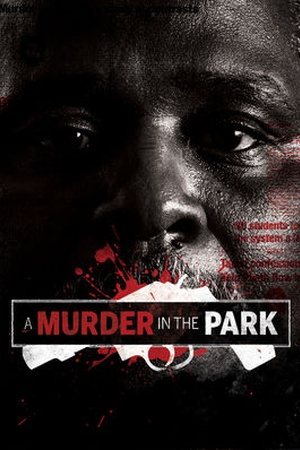 Is A Murder in the Park on Netflix United States?

Yes! A Murder in the Park (2014) is available on Netflix United States.

Documentary filmmakers assert that Anthony Porter - a former death-row inmate who was spared the death penalty thanks to the efforts of a college journalism program - was actually guilty, and an innocent man was sent to prison. This documentary excoriates a noted anti-death-penalty activist and his team, whose questionable methods got a convicted killer freed in 1999.