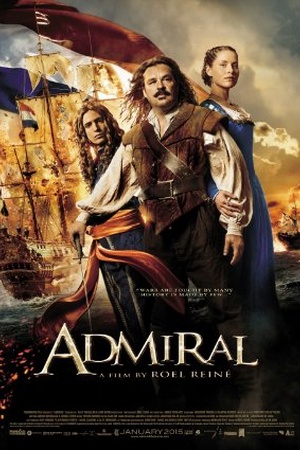 Is Admiral on Netflix United States?

When the young republic of The Netherlands is attacked by England, France, and Germany, and the country is on the brink of civil war, only one man can lead the country's strongest weapon, the Dutch fleet: Michiel de Ruyter (Frank Lammers). In the 1600s, when the Netherlands is under attack by the British navy and on the verge of civil war, a Dutch admiral is his country's only hope.