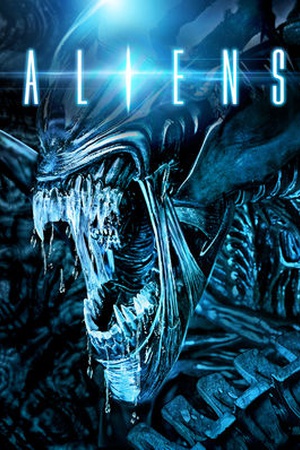 Is Aliens on Netflix United States?

Sorry, Aliens (1986) isn't available on Netflix United States, but is available in a different country.

Fifty-seven years after surviving an apocalyptic attack aboard her space vessel by merciless space creatures, Officer Ripley awakens from hyper-sleep and tries to warn anyone who will listen about the predators. Found after decades in hypersleep, Ripley joins a team of Marines on a mission to the planet where she first encountered a vicious, gut-busting alien.