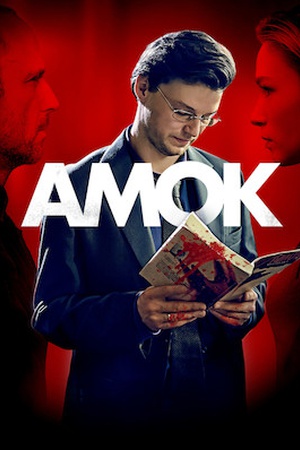 Is Amok on Netflix United States?

Sorry, Amok (2017) isn't available on Netflix United States, but is available in a different country.

A man is murdered, but the person responsible avoids being discovered and arrested. A few years later a police inspector suspects he has found evidence in a newly-published book entitled "Amok". Long after a murder case has gone cold, the police receive a tantalizing tip -- the killer may have written a novel about the crime.