Here is the list of all new releases coming to Netflix US in July. Happy streaming! 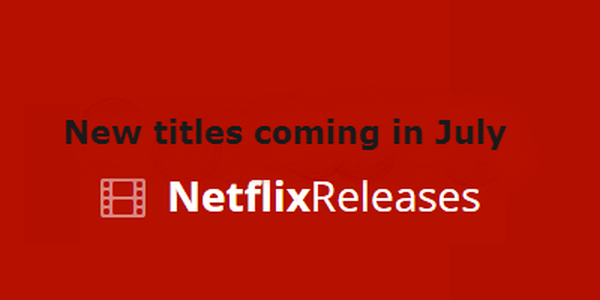