Will Smith stars in a fantasy cop drama ‘Bright’ on Netflix 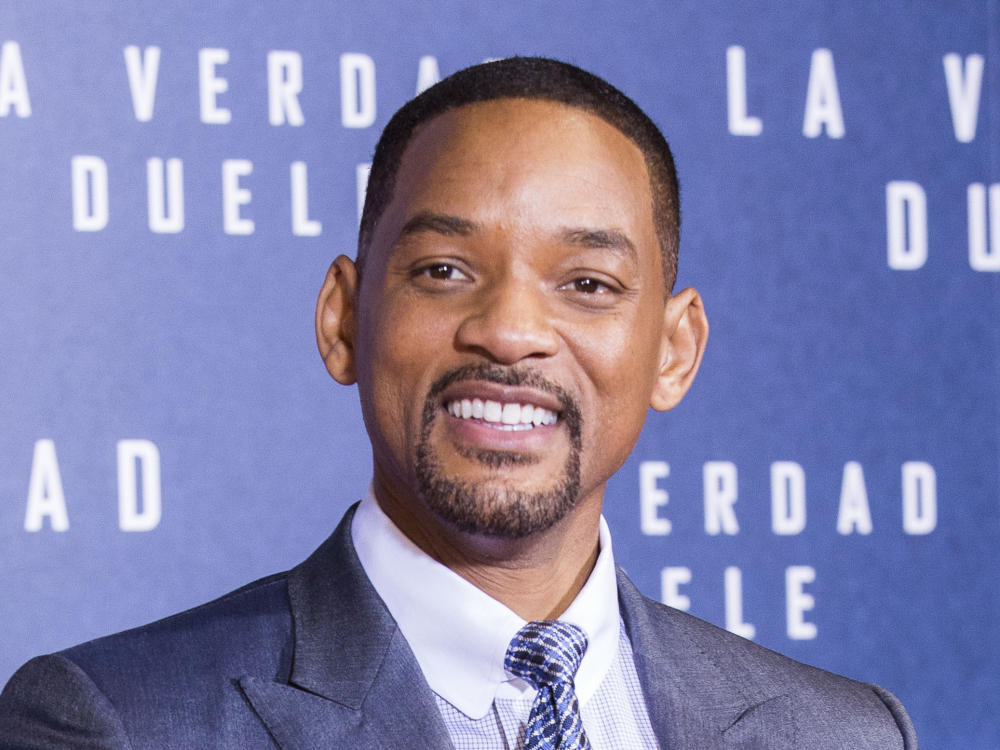 What if “The Lord of the Rings” were a buddy cop show? That is the premise of a new movie called “Bright,” in which Will Smith stars as a police officer living in an alternate Los Angeles where Tolkienish beings such as elves, dwarves, and orcs live side by side with humans. The layout of the city looks about the same, according to the teaser trailer in Variety. But the universe where inter-species tension and, likely magic exists is likely to be entirely different than our own.

In keeping with the conventions of the buddy cop show, Smith’s character, named Scott Ward, gets a new partner named Nick Jakoby, played by Joel Edgerton. Officer Jakoby is the first Orc policeman to serve in the LAPD.

Considering that in Tolkien and just about every other subsequent fantasy story, orcs are considered inherently evil, the pairing has interesting implications. Perhaps in the “Bright” universe orcs are only discriminated against, and the whole evil thing is a racist (speciesist?) stereotype.

The plot of “Bright” has only been hinted at. A magic weapon that could plunge the world into eternal darkness seems to be featured prominently. Everybody wants to get possession of the weapon. Instead of a fellowship of warriors and wizards, Ward and Jakoby have to secure the magic weapon and keep it out of the clutches of evildoers. The weapon is in a sense, the One Ring of this movie.

“Bright” is not Will Smith’s first buddy cop movie, or even his first one with fantastical elements. He was paired with Martin Lawrence in the “Bad Boys” movie franchise. He hunted aliens alongside Tommy Lee Jones in the “Men in Black” series. So it is not too much of a leap to have Smith tangling with mystical creatures while still wearing blue.

The “Bright” universe also seems to have an FBI Magic Division, sort of like the alien hunting unit that Mulder and Scully belonged to in “The X-Files.”

“Bright” is the most expensive film ever to be developed by Netflix. The script was picked up for $3 million in a bidding war, and the production costs came out to $90 million. Starring alongside Smith and Edgerton are Lucy Fry as Tikka, a young elf wizard, Edgar Ramirez and Happy Anderson as FBI Magic Division agents, and Brad William Henke as the leader of an orc gang. “Bright” will be available in December 2017.