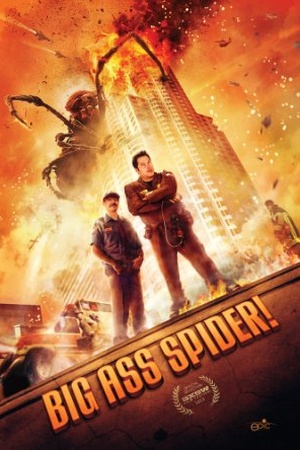 A giant alien spider escapes from a military lab and rampages the city of Los Angeles. When a massive military strike fails, it is up to a team of scientists and one clever exterminator to kill the creature before the city is destroyed. Alex is a lonely bug exterminator whose trying day begins with a bite from a venomous brown recluse spider, and gets worse from there.