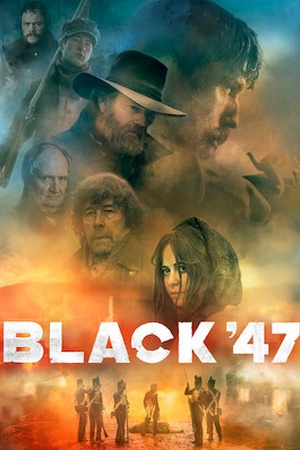 Is Black '47 on Netflix United States?

Sorry, Black '47 (2018) isn't available on Netflix United States, but is available in a different country. Still want to view it? click here.

Set in Ireland during the Great Famine, the drama follows an Irish Ranger who has been fighting for the British Army abroad, as he abandons his post to reunite with his family. When the Great Famine ravages his beloved country, a battle-hardened Irishman deserts the British Empire and exacts revenge on the tyrants responsible.