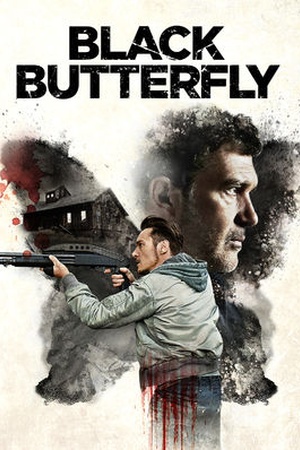 A hot altercation followed by a gallant rescue gets a lonely screenwriter a front-row seat to a tense backwoods drama when he decides to take in an ex-con drifter. Now, he is bent on making his host a better man. Will this nightmare end? As a dangerous drifter holds him hostage in his own cabin, a struggling screenwriter finds himself locked in a battle of both wits and survival.