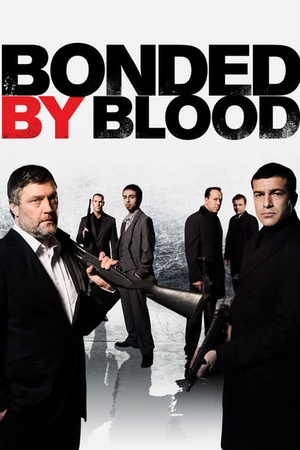 Is Bonded by Blood on Netflix United States?

Sorry, Bonded by Blood (2010) isn't available on Netflix United States, but is available in a different country.

In 1995, drug suppliers and career criminals Tony Tucker, Patrick Tate and Craig Rolfe were blasted to death by a shot gun whilst waiting in a Range Rover in Rettendon, Essex. The film ... This thriller follows the careers of three notorious crooks who ruled southern England's drug trafficking underworld until they were gunned down.