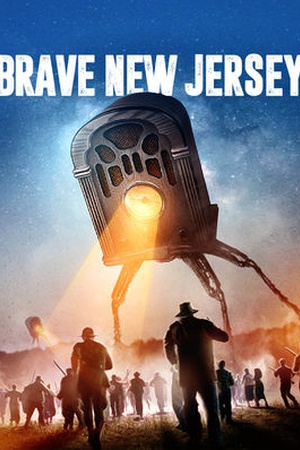 A comedy about a small New Jersey town on the night of Orson Welles' legendary 1938 "War of the Worlds" radio broadcast, which led millions of listeners to believe the U.S. was being invaded by Martians. Small-town residents mistake an Orson Welles radio broadcast for news about an alien invasion and are emboldened to act as they await an apocalypse.