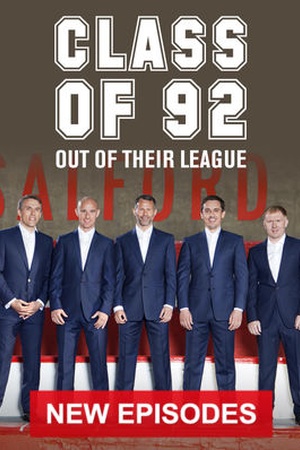 Is Class of '92: Out of Their League on Netflix United States?

Giggs, Scholes, Butt, and the Neville Brothers... Man Utd legends from the Class of '92 buy shares in Salford City FC. The former United boys train, watch and cheer the Salford lads through their combined new footballing venture. Years after their own run as soccer champions, five former Manchester United stars buy a local non-league team and try to take it the distance.