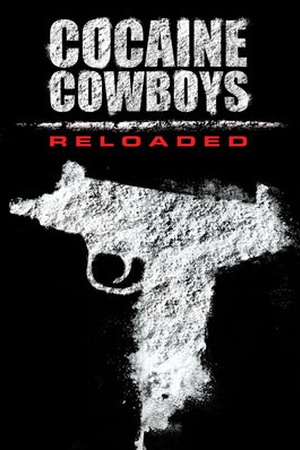 In the 1980s, ruthless Colombian cocaine barons invaded Miami with a brand of violence unseen in this country since Prohibition-era Chicago. Cocaine Cowboys is the true story of how Miami ... In the 1970s, Miami became the hub of international drug-smuggling operations that adopted advanced technology to increase their profits.