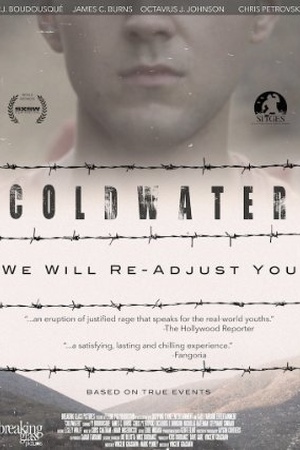 Is Coldwater on Netflix United States?

Sorry, Coldwater (2013) isn't available on Netflix United States, but is available in a different country.

A teenage boy is sent to a juvenile reform facility in the wilderness. As we learn about the tragic events that sent him there, his struggle becomes one for survival with the inmates, counselors, and the retired war colonel in charge. This stark drama follows troubled teen Brad Lunders after he&#39;s spirited away -- at his parents&#39; behest -- to an isolated juvenile reform camp.