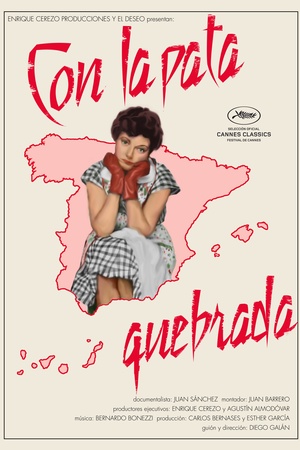 A trip all along the Spanish cinema that analyzes the sexist point of view offered in many films about women. The documentary includes scenes from the times of the Spanish republic to the present. Actor Carlos Hipólito narrates this retrospective of the portrayal of women in Spanish film from the 1930s to today, including clips from 180 movies.