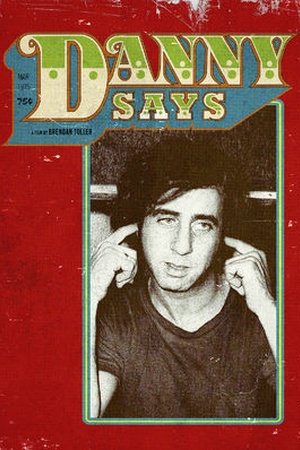 Danny Says is a documentary on the life and times of Danny Fields. Since 1966, Danny Fields has played a pivotal role in music and "culture" of the late 20th century: working for the Doors,... This documentary profiles eccentric publicist Danny Fields, who helped launch the careers of innovative new artists who would become musical icons.