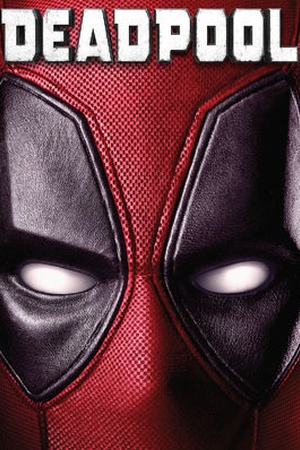 Is Deadpool on Netflix United States?

Sorry, Deadpool (2016) isn't available on Netflix United States, but is available in a different country. Still want to view it? click here.

A wisecracking mercenary gets experimented on and becomes immortal but ugly, and sets out to track down the man who ruined his looks. When a failed experiment leaves a mercenary with supernatural healing powers, he creates a new identity to track down the man who wrecked his life. Hold onto your chimichangas, folks. From the studio that brought you all 3 Taken films comes the block-busting, fourth-wall-breaking masterpiece about Marvel Comics’ sexiest anti-hero! Starring God’s perfect idiot Ryan Reynolds and a bunch of other "actors," DEADPOOL is a giddy slice of awesomeness packed with more twists than Deadpool’s enemies’ intestines and more action than prom night. Amazeballs!