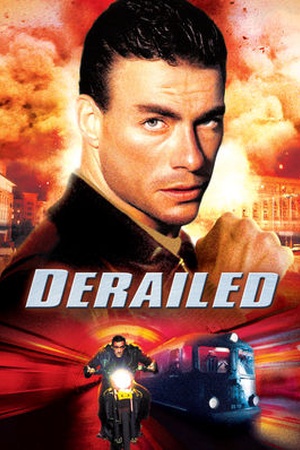 Is Derailed on Netflix United States?

Sorry, Derailed (2002) isn't available on Netflix United States, but is available in a different country.

On an out of control train holding hostages and high-tech bio-weapons agent Kristoff (Van Damme) becomes a one man army to derail the terrorists and save the lives of everyone on board! NATO operative Jack Logan is called on a top-secret mission to help a sought-after thief get past the Slovakian border and safely into Frankfurt.