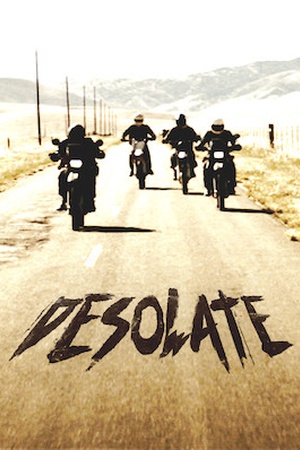 Is Desolate on Netflix United States?

While trying to survive the worst drought in history, a family of farmers force their youngest brother down a path of destruction; betrayed and left for dead in an unfamiliar land, he must survive, endure and seek the revenge he deserves. In a severe, drought-ravaged dystopia, the youngest of a farm family starts a quest for revenge after his brothers betray him and leave him for dead.