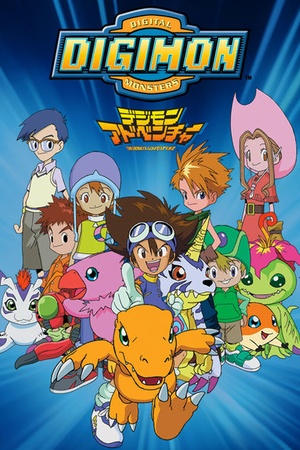 Sorry, Digimon Adventure is not yet available on Netflix.

An animated series based on the popular children's toy "Digimon", in which kids raise and train electronic monsters to fight against those raised by other kids. The show follows the ... While at summer camp, seven kids come across Digivices and are transported to a strange world where they befriend creatures called Digimon.