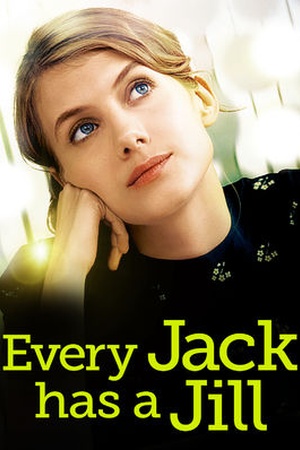 Is Every Jack Has a Jill on Netflix United States?

Sorry, Every Jack Has a Jill (2009) isn't available on Netflix United States, but is available in a different country.

Jack is encouraged to take the romantic Paris vacation he won, despite just being dumped by his girlfriend. His trip soon devolves into chaos and adventure, when his luggage is swapped for ... Lonely Paris native Chloe steals the suitcase of American tourist Jack, leading to an unconventional love affair between two people who haven&#39;t met.