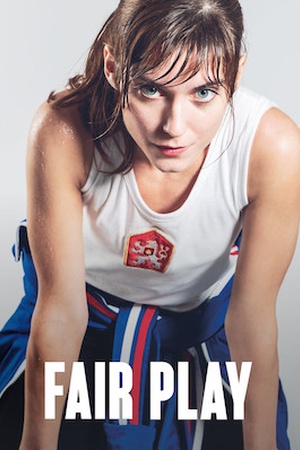 Sorry, Fair Play (2014) isn't available on Netflix United States, but is available in a different country.

The 1980s in Czechoslovakia. The young talented sprinter Anna (Judit Bárdos) is selected for the national team and starts training to qualify for the Olympic Games. As a part of the ... A talented sprinter receives an invitation to train under the special care of state doctors. But the program has a secret weapon. Its name -- Stromba.