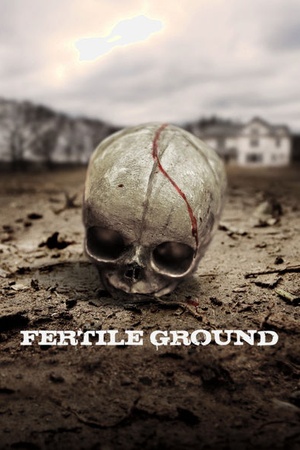 Sorry, Fertile Ground (2011) isn't available on Netflix United States, but is available in a different country.

Emily and Nate Weaver leave the city for the rural comfort of Nate's ancestral home in the country. Once there, Emily is plagued by horrifying visions and haunted by the ghosts inhabiting their isolated new home. Nate and Emily&#39;s idyllic move to his family&#39;s rural estate becomes a nightmare after he is possessed by an ancestor, and she fears for her pregnancy.