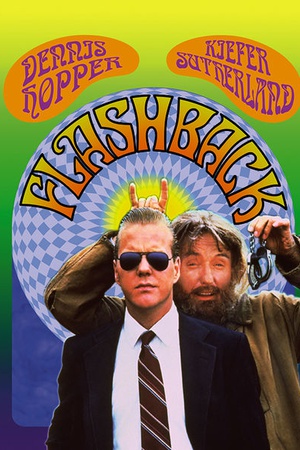 Is Flashback on Netflix United States?

Sorry, Flashback (1990) isn't available on Netflix United States, but is available in a different country.

In 1989, clean-cut FBI man John Buckner is detailed to escort heavily-bearded Huey Walker back to jail for offenses dating back to his days as a celebrated hippie radical. After Walker ... In this wry action-comedy, straitlaced FBI agent John Buckner is tasked with escorting infamous 1960s radical Huey Walker to stand trial but finds the aging hippie a bit cagier than he had ever imagined.